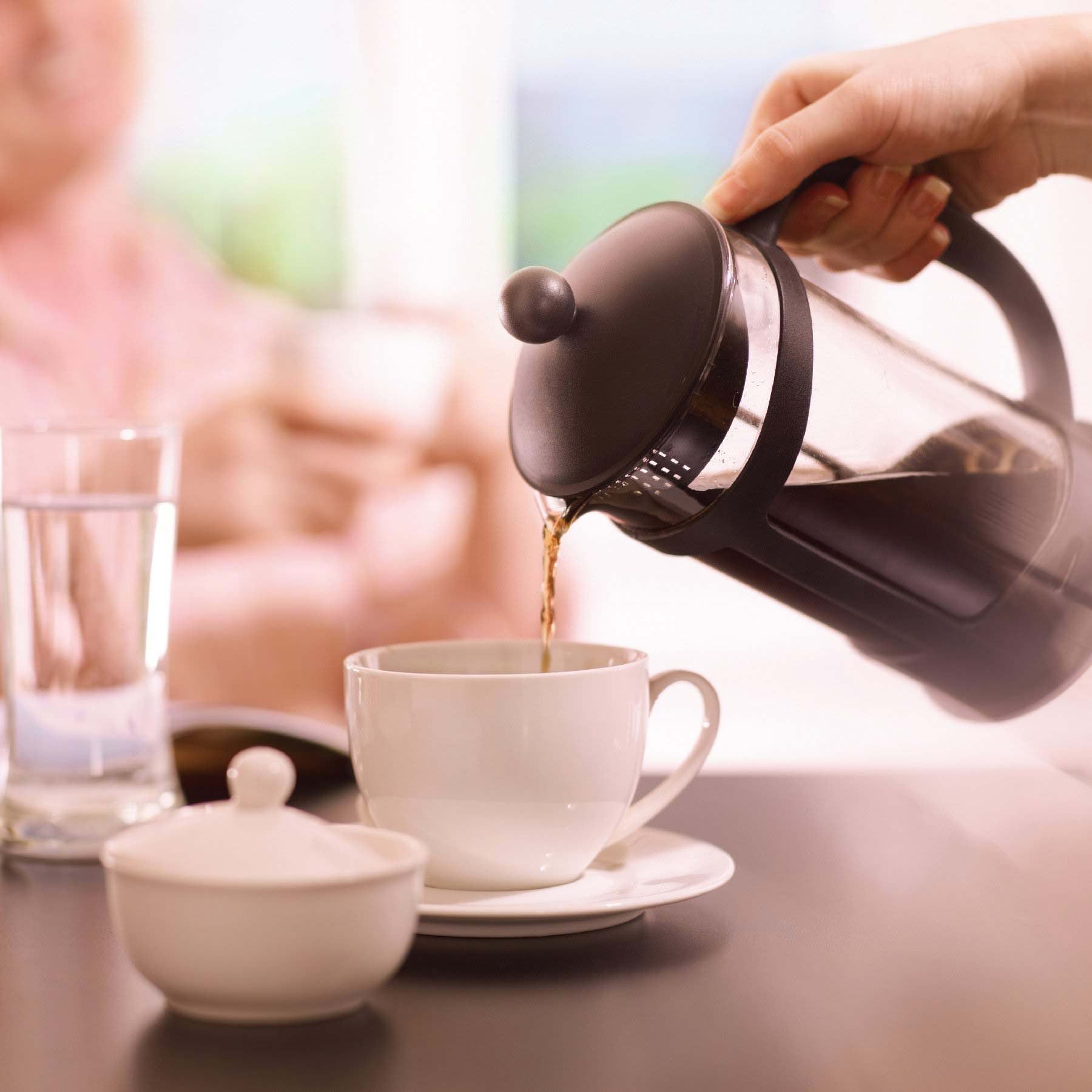 The French Press is a classic brew. It’s also one of the easiest and cheapest ways to make a cup of coffee. Sometimes called a cafetiere, plunger pot, coffee plunger, or coffee press, the French Press originated in France in the 19th Century. Surprise? Brewing consisted of pressing a screen fitted to a rod into a pot of hot water with grinds, pushing the grinds to the bottom. This method hasn’t changed much.

A similar device was patented in 1929 by Attilio Callimani, an Italian designer, with improvements made thirty years later by Faliero Bondanini, a Swiss man. It was around this time that the press was popularized. Known as a Chambord in France at the time, the “La Cafetiere Classic” was marketed to the UK and purchased by Bodum in Denmark. Apparently the 1965 release of The Ipcress File, a film starring Michael Caine, didn’t hurt its growing popularity. And the rest is history. Until recently, that is. Espro has modernized the French Press by adding a second filter, yielding a cleaner cup.

Making a killer French Press, like most cups of coffee, is all about ratios -- and for us it’s 1:15. You want to use 1 gram of coffee for every 15 grams of water. That’s about 2 heaping tablespoons for every ¾ cup of water, or 60 grams for a 32 ounce press. Some people say 1:17, others 1:20. You may need to experiment with what tastes good to you. But it is important to measure; don’t fly by the seat of your pants.

Use a scale for ultimate precision. Measure out and grind the beans using a burr grinder to get that coarse grind we’re after. Put the grounds in the French Press.

At the same time as you’re measuring and grinding the beans, boil the water. If you can manage temperature with your kettle, boil to about 93 degree Celsius. Or if you can’t, just let the water rest for at least a few minutes. Boiling water will scald the coffee, making it bitter.

If you’re using a scale, reset it. Start your timer and add the appropriate amount of hot water to the French Press. Again, you want it to be 93 degrees Celsius. If the water is at a rolling boil, simply wait two or four minutes before pouring.

The goal is to get all of the grounds wet; pouring in a circular motion helps. You are steeping the grinds, which means the water and coffee are in constant contact. Replace the plunger to keep everything hot. From here do not touch the coffee. Some people advocate for agitating the coffee, or stirring it to break what’s called the bloom. What’s the bloom? It’s when the coffee bubbles, releasing CO2, and grows, absorbing water. This is meant to increase extraction. There’s no need to do this. The coffee knows how to brew itself.

At exactly 4 minutes, press the filter down slowly and steadily. If it’s hard to press this means the grind is too fine; if it sinks and there’s minimal resistance then it’s too coarse.

If you’ve made more coffee than you’re ready to serve, pour the coffee into a container so that it doesn’t continue to brew. The French Press isn’t for serving, it’s just for making coffee.

Quickly rinse the plunger. You don’t want the grinds drying in the mesh. And enjoy! This is a great way to start the morning. Grind, pour, plunge. You can do this on autopilot easily.

Brew any coffee you fancy with the French Press. Its real magic is bringing out the nuances of any coffee because it’s steeped. Full immersion brewing gives you better body because more oils are extracted from the coffee. Get up close and personal with those flavours. The coffee may have a coarser mouth-feel, and it may be less clarified or muddled -- but it will also have a delightful, full body. If you find it’s too coarse, but love the body, try the Espro Press.

Tell us about your brew! 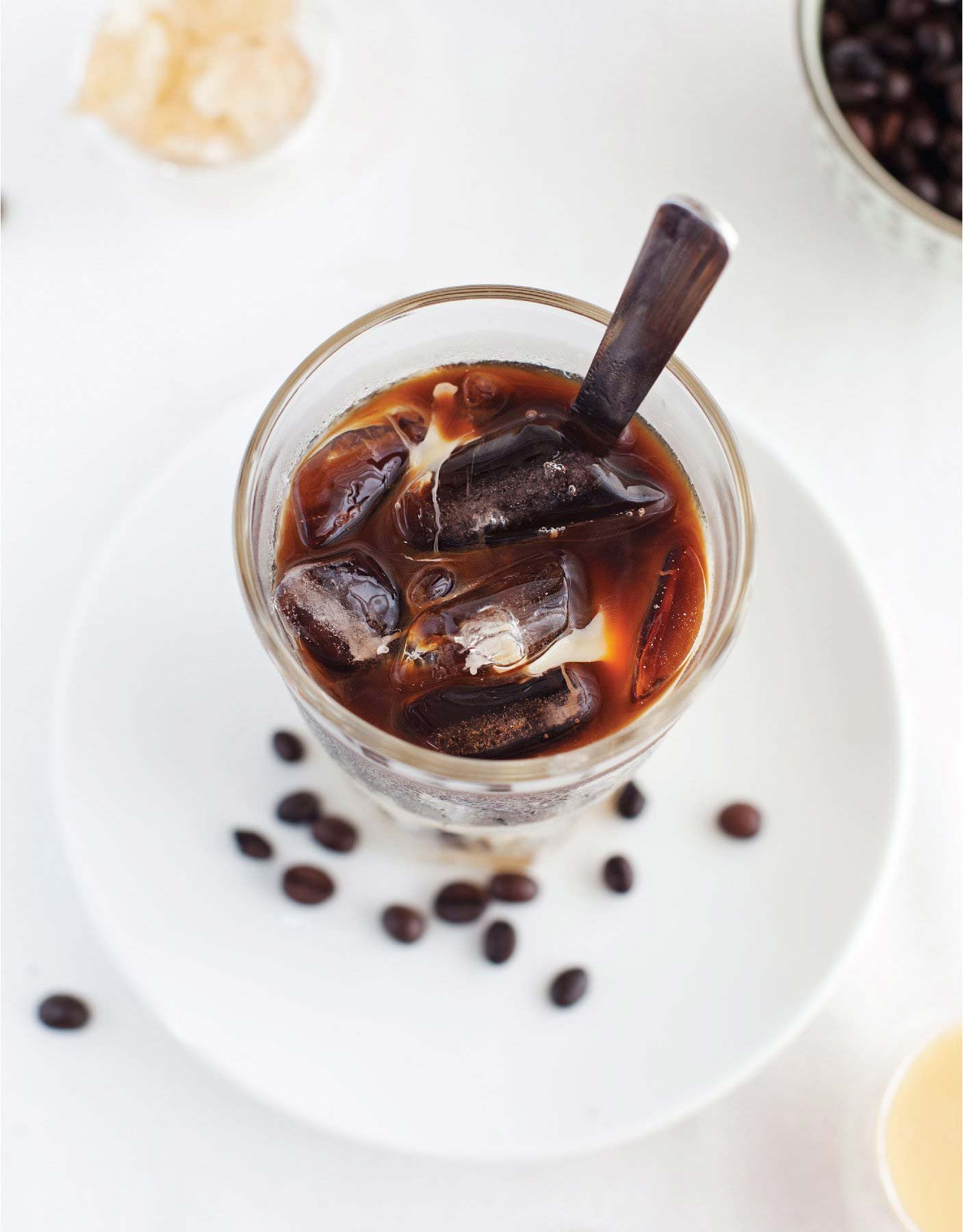 Cold brew is not the same as iced coffee. It’s better. A lot better. At a super basic level, ground coffee is steeped in cold water for up to 24 hours and filtered to produce a coffee concentrate. It can be served hot or cold. 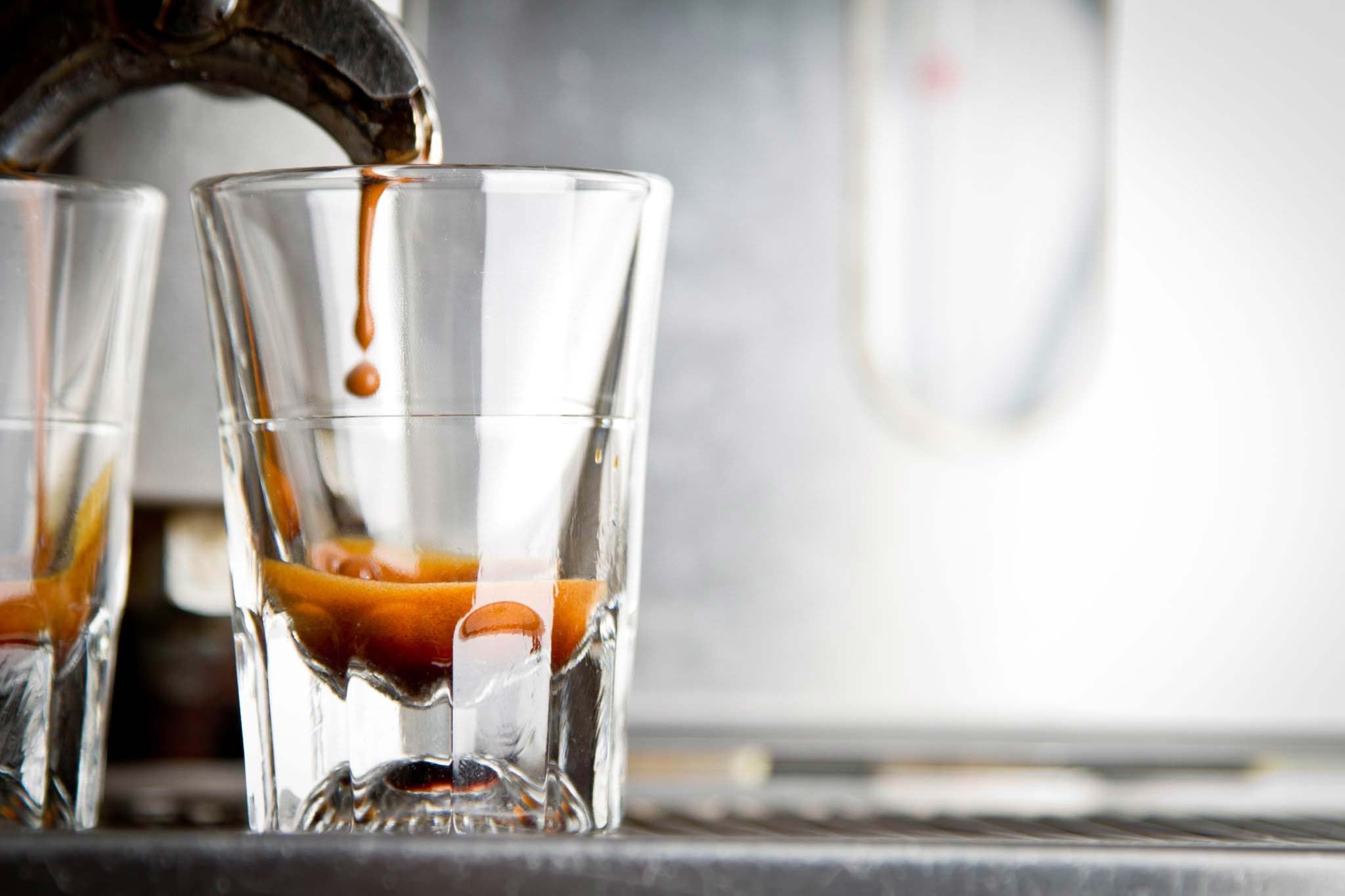 Brewing espresso isn’t terribly complex, but a skill many of us don’t have unless we spent some of our formative years working at a coffee shop. So if you just splurged on a machine (investment piece, am I right?), it’s time to learn. Naturally. 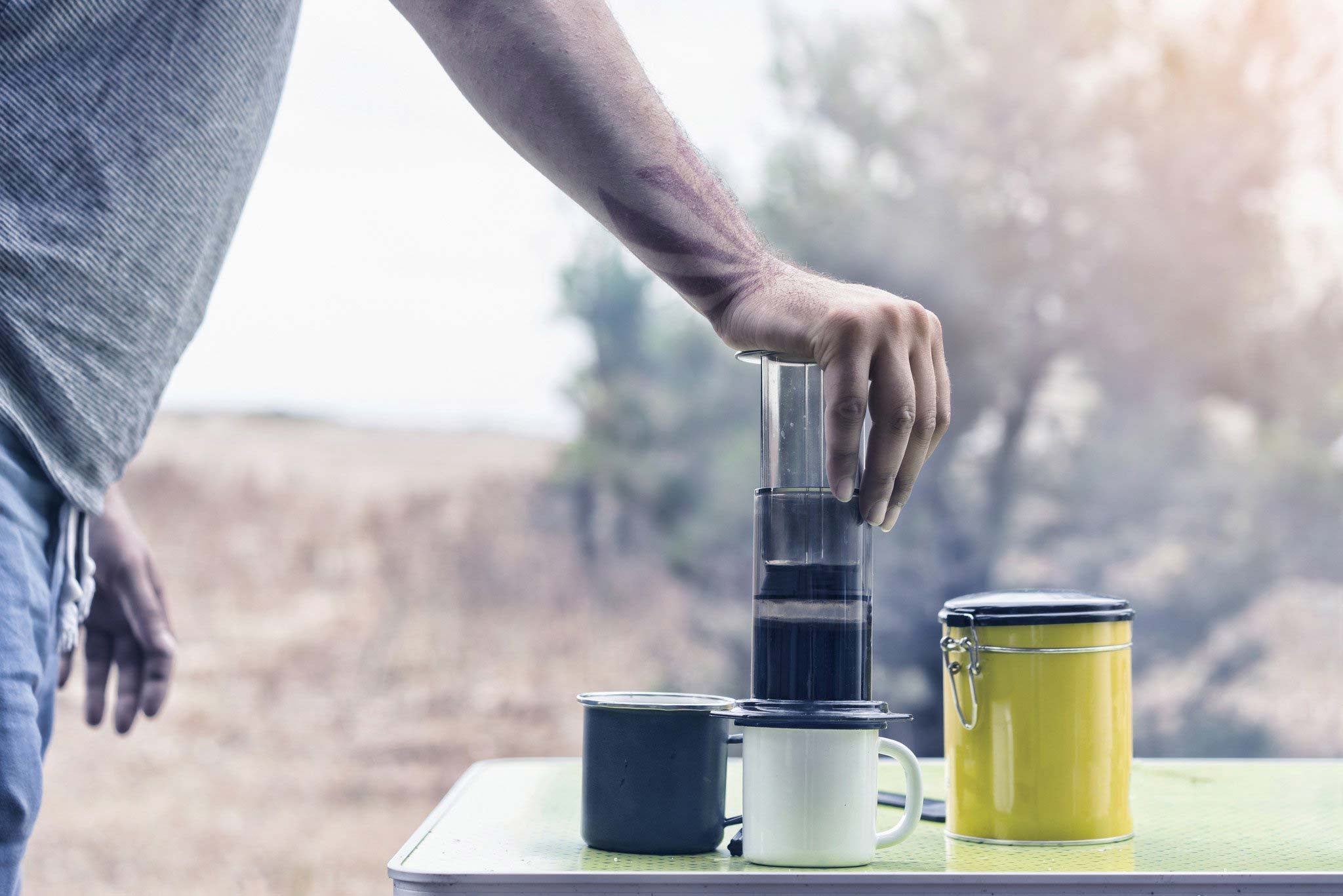 Alan Adler invented the Aeropress in his garage a little over a decade ago. Now there’s even World Aeropress Championships. The Aeropress is enticing in large part because it may be the most forgiving brewing method ever.